The Problem with CO2

I’ve heard people ask this question many times, whilst setting up this website. People have heard there’s a problem, but they can’t quantify it.

(if you just want some quick equivalents, click here) 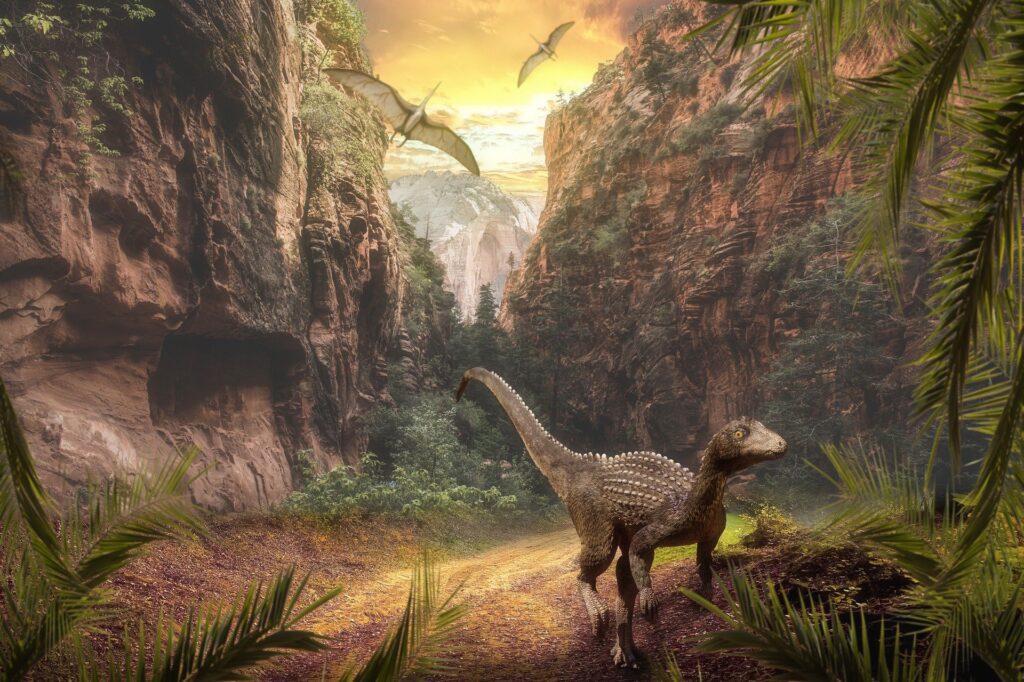 We’ve been told they’re bad…..but why are they bad?

Without humans, the world would be in equilibrium.

Animals would breathe Oxygen, and emit Carbon DiOxiide (CO2).  This is a natural process that they use to generate the energy needed to power their body.

Plants would consume CO2 and emit Oxygen.  Another natural process.

Volcanos would occationally emit tonnes of gas that would pollute the atmosphere, but on a geological timescale, equilibrium would be re-established and the global temperature would be fairly steady.

The world was like this for 500 million years when dinosaurs roamed the planet, and many millions of years before that.

Humans evolved about 4 million years ago.

Our population was pretty static for ages, and we lived in harmony with the plants and animals, ….and atmosphere until we discovered fossil fuels and industrialisation around year 1750, with the Industrial Revolution…. then we started burning fossil fuels on a big scale, and I mean BIG (corny, but true).

Over centuries, plants and animals have lived, died, been burried, and slowly turned into Oil, Gas, Coal, and their other constituents (unpleasant, but true!)

They stayed underground, with the normal planetary equilibrium happening above them,

Then humans figured out how to dig, mine, and drill; to use the Oil, Gas, and Coal (fossil fuels) to create heat that they could use to power their Engines, Furnaces, and Central Heating Systems.

What humans didn’t realise was the impact of all the burning on our planet.  Around 1950, the first environmental crazies started to talk about Global Warming, the impact of burning fossil fuels, and the potential consequences.

Slowly, more work was done (in-spite of big industry tryng to discredit it), and predictions were made about what would happen if we continued on this path.

Around 2000, some of the earliest predictions showed evidence of realisation, and people started to sit up, and take real notice,

On 1st May 2019, the UK Government delared a Climate Emergency

Humans are emitting too much CO2.  The World is warming.  Ecosystems are changing.  Species are dying.

We are on the brink on our planet’s 6th Mass Extinction…and humans are causing it, by burning fossil fuels (that belong underground) emitting too much CO2, and generally warming things up. 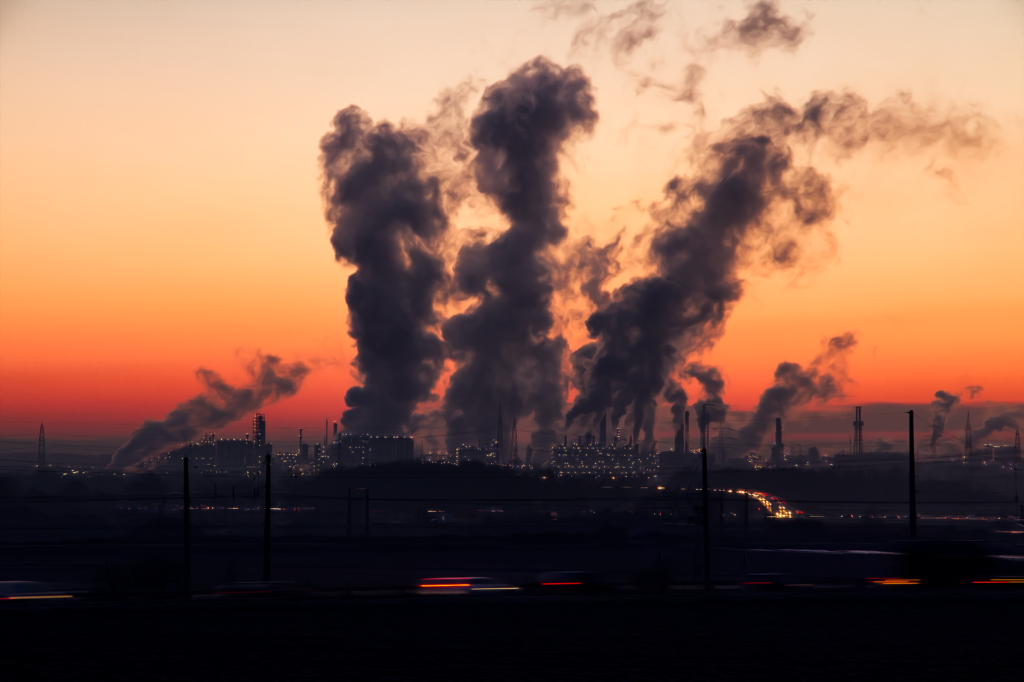 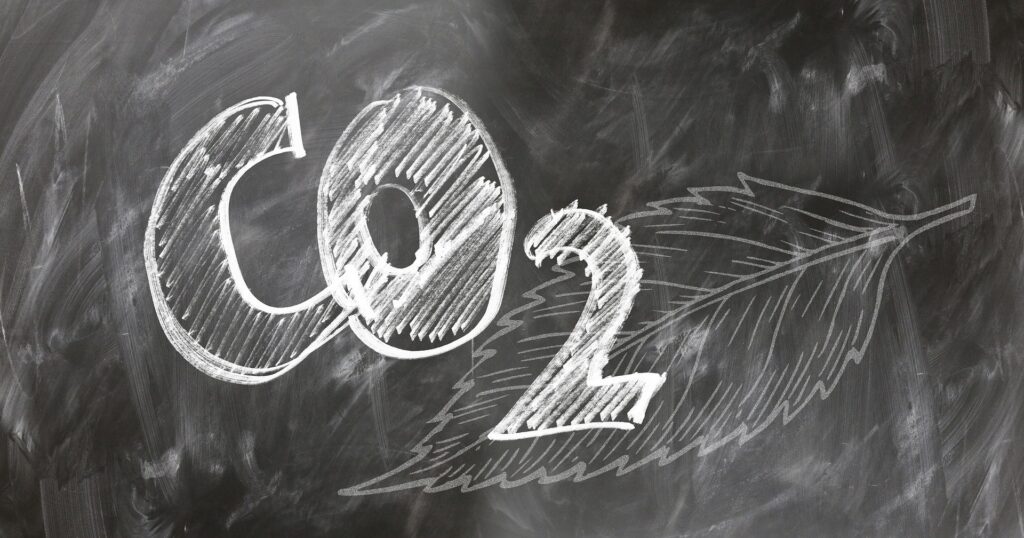 Fossil Fuels consist of HydroCarbons;  chemicals made from Hydrogen and Carbon (and some other chemical elements)

When you burn Hydrocarbons (adding Oxygen), you get H2O (Water) and CO2 (Carbon DiOxide) (and a lot of other gasses).  Mostly, you get CO2 (from a global warming perspective).  The other gasses are significant, but you always get CO2, and its a good marker of the other nasty stuff that comes from burning.

Scientists always talk about kilograms (kg) of CO2, but what is 1 kg CO2?

Even gas has weight, but how heavy it CO2; how can I visualise 1kg CO2.  Try these for size (pun intended!): 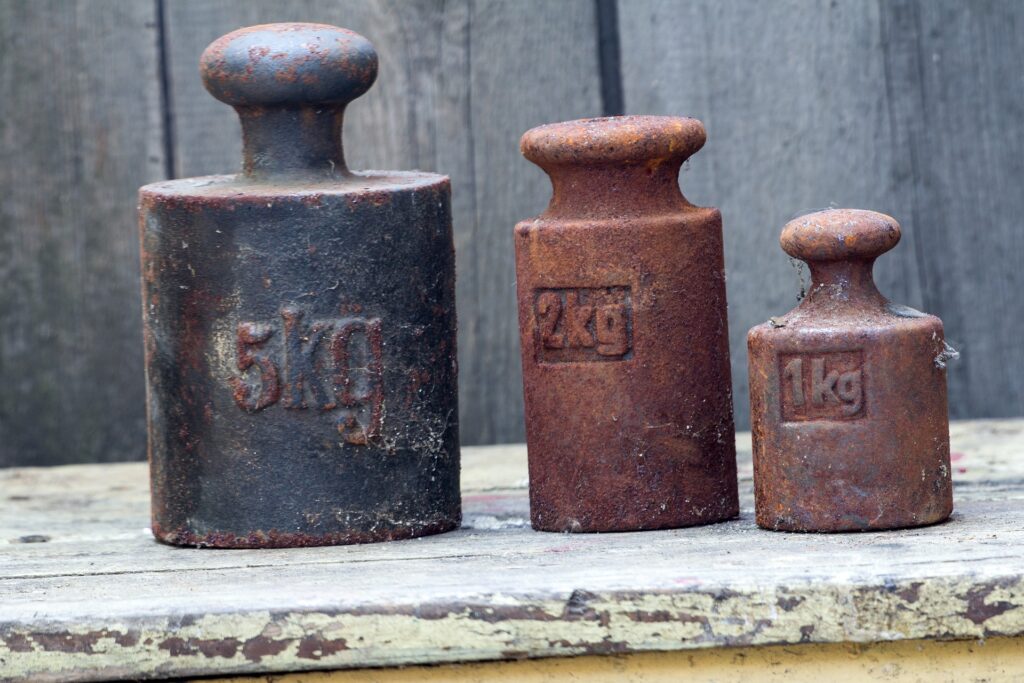